You will spawn near a precursor teleporter. Head to your left, where you will find a small passage that lead to a room devoted of items but guarded by 4 Vampire Bats. Take the path leading upstairs instead, where you’ll find 3 Vampires Bats. A bit further, 1 Nikaw, 1 Buggle and 1 Shadow wraith Shroom awaits you. A single Vampire Bat guard the next room. Use your Matter Manipulator to open your path through the stone rubbles and keep going to the left. A Vampire Bat awaits downstairs, but the biggest threat is the Massive Spider in the small room in the top left. Dispose of them and follow the path downstairs. 2 more Vampire Bats awaits you in the hallway.

After the small passage you go through using a sphere tech, you will find a checkpoint and a Red Door that you need to destroy using explosives. Either use a consumables like bombs or some weapons to burst through that door. Behind that door, you will find a precursor chest. Inside you will find the Precursor Data-Key that will give you the Precursor Ruins quest as well as enabling you to teleport to the dungeon through S.A.I.L. interface. The description of the Data-Key might also point you to a certain secret of the Science Outpost.

After grabbing the Key, go down the elevator. You will reach a room guarded by 2 Vampire Bats. Head to the right of the room and clean the junk piles with your Manipulator. 2 more Vampire Bats awaits you and another Red Door block your way to the entrance of the Precursor Ship.

Once you blow up the Red Door, entre the Ship. You will reach a room with a pool of molten iron and some platform that disappear after you setp on them. If that was not enough, 1 Lesser Sentry and 1 Trifangle guard the room. If you have the Thermal Shell EPP, it would be a good time to equip it since it protect you from the molten iron damage. Head to the top left of the room and climb your way through the 4 Spiderwalker and the Omnicannon. The Spiderwalkers may crawl toward the room with the molten iron, so you may have already killed one there (they also sometimes fall in the molten iron and die). At the top of this passage, you will find a chest that usually contain useful precursor items (unique weapons or tools). Use your Sphere tech to go through the small passage to the left of the chest. In this room, you will find the Precursor Microsphere tech. Grab the Microsphere and make your way through the tiny passage to the left. You will come back the the molten iron room. This time, head to the top right of the room, the door will now be unlocked.

After cleaning up the junk piles with your Manipulator, you will reach a big room guarded by 1 Precursor Spider Droid, 1 Precursor Blast Droid and 2 Precursor Bomb Droid. Destroy them then head to the top right of the room. Follow the passage with your Microsphere until you reach a room with a wall switch and a chest. The switch will open the path to the left but it will also release a Heavy War Drone in the big room you cam from. The Heavy War Drone is a procedurally generated mini boss and he can spawn with some weapon able to pierce through wall, meaning he can fire at you while you get back to him. Either climb back the way you came from to go deal with the War Drone quickly and come back to this room or directly head to the path open by the switch. Following this path, you will first meet 1 Omnicannon after digging up some junk piles. Downstairs you will find the bedroom guarded by 3 Precursor Soldiers. Those Soldiers are armed with precursor weapons that deal substantial radiation damage but they can drop some really rare items (like the Precursor Duplicator if you are lucky). Loot the 5 containers in the bedroom then activate the console that will open a door right below you. Head back in the big room with your Microsphere and deal with the War Drone if you didn’t already.

The door at the bottom right of the room is now open. Go through there and deal with the Precursor Bomb Droid and the Omnicannon on the way. Follow the path until you reach the elevator and use it to reach the depth of the ship.

After riding the elevator, a Precursor Blast Droid will wait you on your left. A Precursor Spider Droid guard the lift field that you can use to get upstairs. You will then reach an area crawling with Precursor Soldiers. Open the first door and deal with the first soldier, then go through the door to your left. Another Soldier will wait you upstairs guarding a switch. Activate this switch to open the door to the right of the previous room, aswell of most door of this area which can result in a lot of Soldiers attacking you at the same time. Head to the now open door and go one stair below. 3 Soldiers are patrolling on this stair and they will likely all spot you at the same time and another Soldier is patrolling one stair below and he will also likely spot you. One more Soldier waits in the top right room but he will usually not aggro unless you go in his room (which doesn’t contain anything but you will likely want to kill him for some extra loot). After dealing with all those soldiers, follow the path that was guarded by 3 Soldiers and activate the console in the last room. S.A.I.L. will notice you than the console opened something in the facility. Backtrack toward the elevator. There you will find the door to the right of the elevator open. This room holds 1 container and an Erchius Converter. Sadly you cannot take the Converter with you. Ride the elevator back to the top.

2 Servitor Drone and a Precursor Blast Droid guard the next room. The cross the corridor with the lasers. You have enough room to stop between two lasers to wait for them to alternate. Using the Precursor Microsphere helps since you are smaller and your movement are more precise. The path leading downstairs is guarded by 3 Omnicannons. You will find there a switch deactivating the lasers and a chest buried under the junk piles you can dig out with your Manipulator. Head back upstairs and open the door to your left. An Omnicannon will await you there. You will then find an elevator and a Red Door. Blast the Red Door open and activate the console in the small room behind. Then go back the elevator and use it to go down. 2 Trifangles will attack you from your right and 1 Chiropterror wait in the room to the left. Try to not go toward the left when dealing with the Trifangles if you don’t want the Chiropterror to join the fight. Then head to the top right of the room with the Trifangles. You will find a small room with a console to activate. Then head toward the Chiropterror room where a hatch is now open. Activate the switch to open the next hatch leading you to the Precursor War Bot room.

The Precursor War Bot serves as the final boss of the Precursor Ruins. It is immune to most debuffs like fire or poison. Its resistance are the following:

2 Trifangles and 2 Lesser Sentries are present at the start of the fight. The arena is pretty big and the War Bot cannot follow you if you climb upstairs but it will still be able to reach you with its attacks and most platform are not protected, meaning it will be able to destroy them. On the ground, there’s also a pool of liquid aether with disappearing platform above it. Touching the aether without according protection will reduce your energy, which is not ideal during a boss fight. Most of the War Bot attacks are radioactive, so a good radioactive resistance will hel you survive.

Once it is dead, it will drop a few precursor items and a few robot type items (like ram sticks or copper wires). It will also drop the Annihilator Cannon mech blueprint, which has a base value of 72 400 pixels (so you can sell it for 14 480 pixels or more), so don’t forget to grab it even if you already learned the blueprint. Head toward the right of the arena and you will reach the last door of the dungeon, containing two more chests, the diamond pedestal to turn in the quest and a teleporter to get back to your ship. 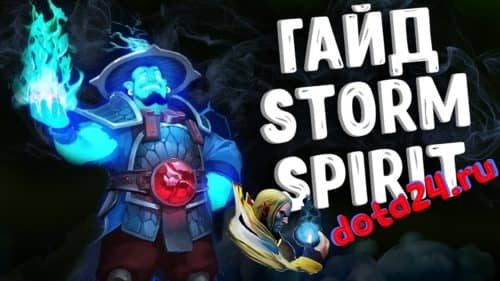 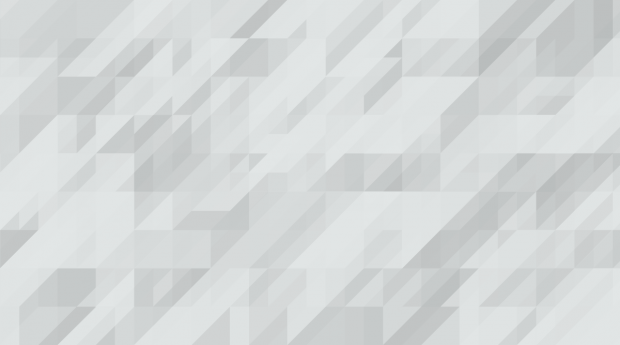 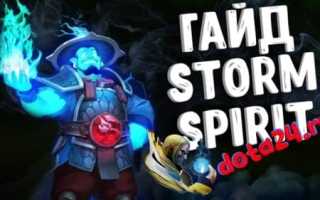 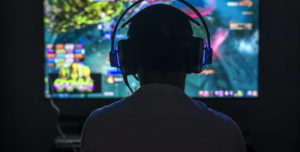 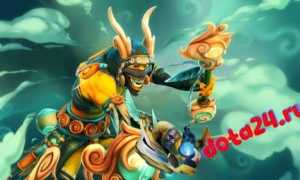 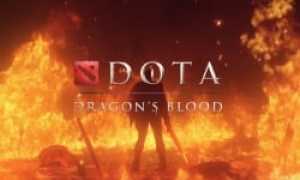 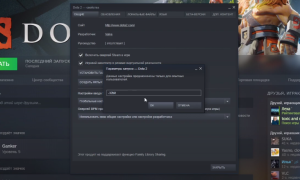